Maolicare is required by law to ask your permission for the use of cookies and similar technologies, and to inform you about their use on the site. Maolicare uses cookies and similar technologies for the following purposes: Capturing visitor behavior is necessary for some of the above points. Also, third parties may place cookies on Maolicare.
Home
Home
About Maolicare
Shop
Intelligent NanoCBD
Maoli NanoCBD
Isolates / Crystals
Cannabinoid Distillates
White Label Program
Maoli CBD oil
Delta 8-10 THC Isolates 900.000mg
Water Soluble CannaBinoiDs
Vapemed
Fight Cancer
What is CBD
Terpenes, Fragrance, Flavor, Therapy
Private Label CBD Drinks
Nano science
White-Label Program 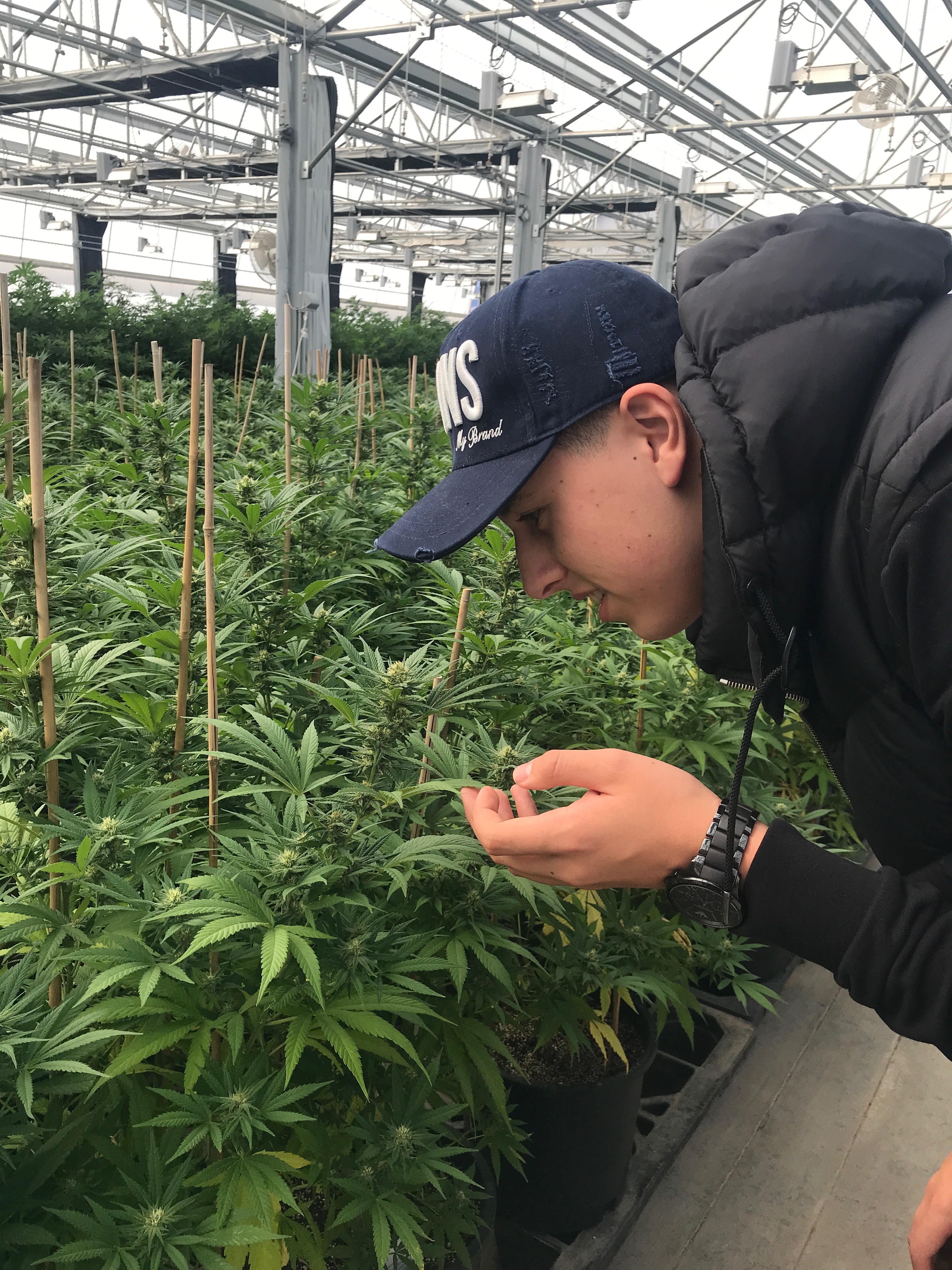 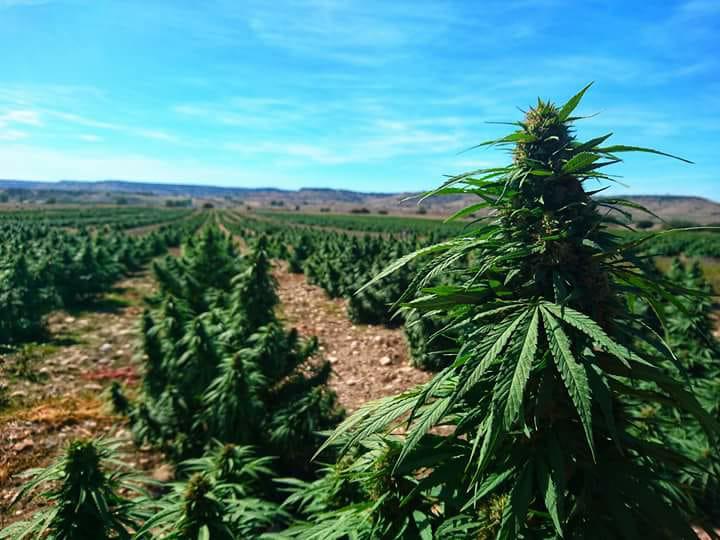 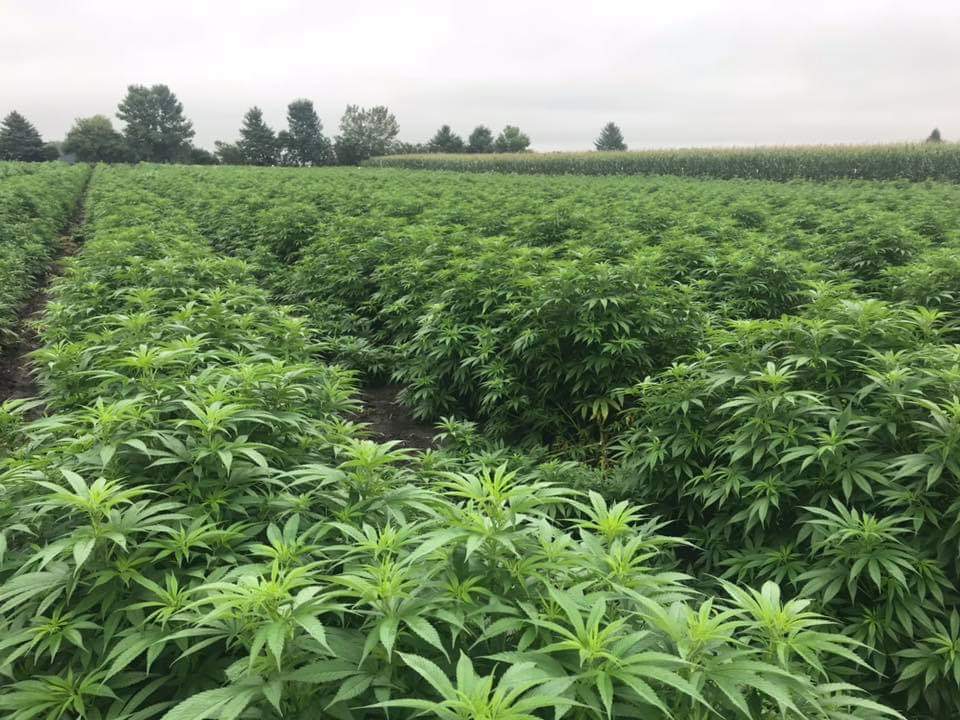 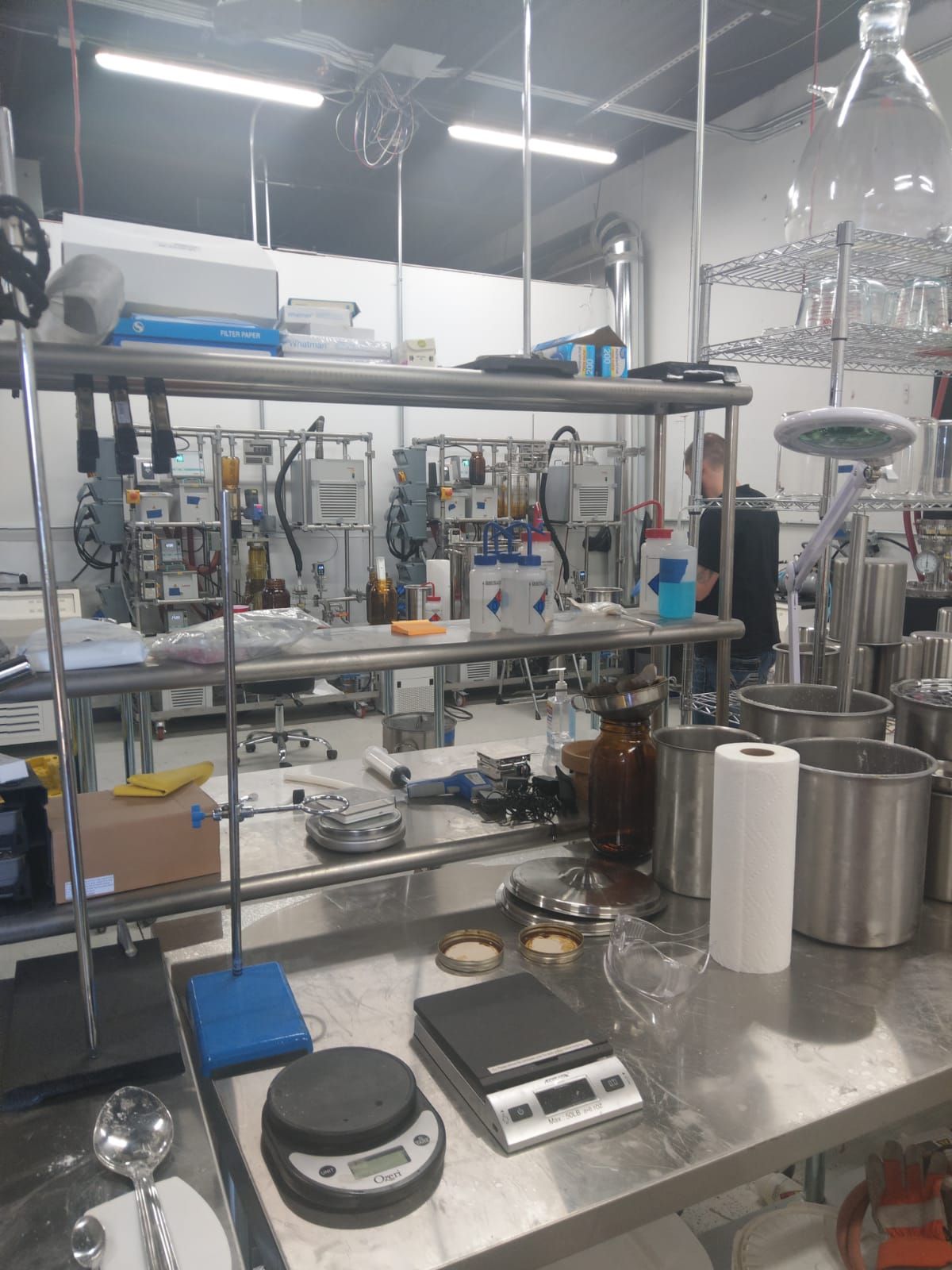 Home
What is CBD

So what are cannabinoids anyway?

Scientists have identified close to 500 phytochemicals in hemp plants. Hundreds of them are terpenoids.

Terpenoids are the compounds that give fruits, flowers and herbs many of their desirable aromas, flavors and other special properties. Cannabinoids are a sub-class of terpenoids.

There are over 60 cannabinoids found in hemp and cannabis — the only place they are found. This is one of the many reasons hemp stands alone in the plant kingdom as a treasure chest of nutrition without equal.

WHAT IS CANNABINOID SYNERGY?

Each cannabinoid has its own individual properties, which is creating excitement in the scientific community. Besides terpenoids and cannabinoids, hemp contains many other vitamins, minerals, phytosterols, pigments, proteins, enzymes, essential sugars, polyphenol antioxidants, flavonoids and essential fatty acids.

While isolated cannabinoids have their own characteristic properties, the different compounds have synergistic effects when the whole symphony of phytonutrients are consumed together.

Synergy means that the combined effect is greater than the sum of the individual parts. Another way of thinking of this is 1+1. You know that 1+1 = 2. When hemp phytonutrients are consumed together, as they naturally occur in the plant, the nutritional benefits multiply, and it’s as if 1+1 now equals 3, or 4 or more!

WHAT ARE SYNTHETIC CANNABINOIDS?

The unique health properties of hemp have been known to scientists for more than 50 years. Given that hemp is nutritional powerhouse, there have been  attempts by pharmaceutical companies to produce synthetic versions of isolated cannabinoid molecules.

As is common with synthetic chemicals, when cannabindiol is produced synthetically, the desired properties are reduced significantly, while undesirable side-effects appear.

Every major civilization in history has recognized hemp as #1 on its list of important plants. The ancient Chinese, Indians, Egyptians, Assyrians, Persians, Greeks and Romans all revered hemp as an incomparable source of food and medicine. Now modern science is validating what the ancients all knew — and uncovering exciting new discoveries about hemp.

We are hard-wired with a system of cannabinoid receptors throughout our brains and bodies. When these receptors are activated, they enable two-way communication between body systems; something previously thought to be impossible.

This system is called the Endocannabinoid System (ECS)

So what does it mean to literally have a cannabinoid system inside the body? It means that we were designed to regularly supply our ECS with the nutrients it was designed for, in support of vital communications between the control centers of the body and every other system.

However, due to the governmental regulation of hemp and cannabis over the last 80 years, most humans living today have gone their entire lives without feeding their bodies these raw materials.

Imagine a large orchestra, and the members being made to play their instruments while blind-folded. They can’t see the conductor and they can’t read the music. Sometimes they get it right, but most of the time it’s a mess. This is your body without the nutrients provided by hemp. Bringing the body back into harmony could be as simple as replacing this lost nutrition.

Why No One Has Ever Died From Hemp

There is one place in the body where there are no cannabinoid receptors – the brain stem. The brain stem is the control center for the heart and breathing. This means that it is not possible for cannabinoids to overwhelm those systems and cause them to shut down. This is why, in more than 4,000 years, no one has ever died from consuming hemp.

What Are Benefits of CBD Oil?

Cannabidiol (CBD) is the most predominant cannabinoid in hemp, and has many beneficial properties.

CANNABINOIDS AS ANTIOXIDANTS AND NEUROPROTECTANTS, the U.S. federal government makes many impressive claims about CBD, stating that:

CBD hemp oil is safe for the whole family, and more scientific studies are validating this all the time. Among the most prominent health care professionals who support the use of non-psychoactive CBD is physician and researcher William Courtney, M.D. Some of his research is here.

CBD explenation through a movie

This item has been added to your shopping cart: